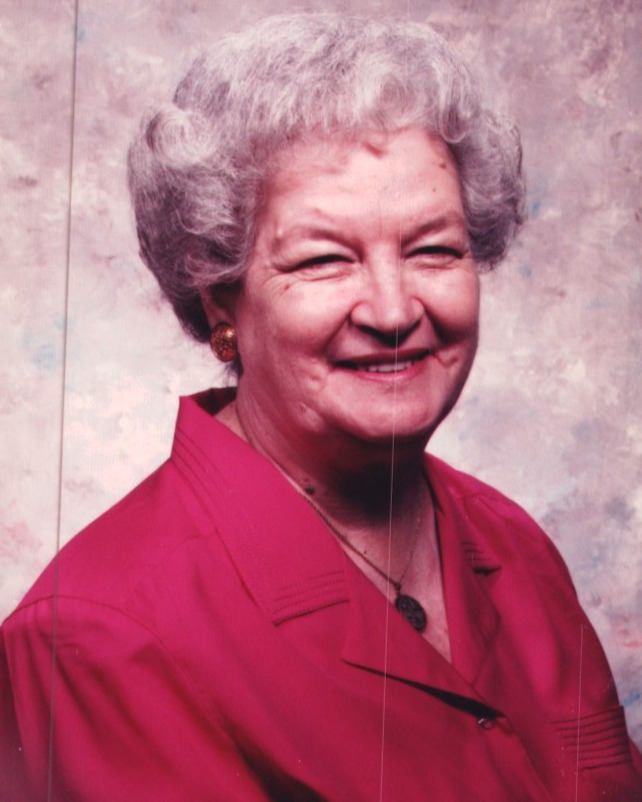 Christine was born in Randolph County on April 8, 1927 to Martin Luther and Anna Catherine Martin Moffitt.  She was a graduate of Staley High School and Asheboro Commercial College.  She retired from the Randolph County Library and had worked with several businesses as an office administrator.  Christine was a member of Brower's Chapel United Methodist Church, where she served as treasurer for several years. In addition to her parents, Christine was preceded in death by her husband, George C. "Jack" Kivett, Sr., infant brother, Mack Martin, and sisters, Nova Moffitt and Leffie M. Clark and her husband Bill.

The family will receive friends on Tuesday, October 18, 2022 from 1:30-2:30 pm at Pugh Funeral Home, 437 Sunset Avenue in Asheboro.  Funeral services will follow on Tuesday at 3:00 pm at the Pugh Funeral Home Chapel with George "Jackie" Kivett, Jr. officiating.  Burial will be held in Oaklawn Cemetery.

The family would like to express a special thanks to Randolph Health and Clapp's Convalescent Nursing Home for the care and concern given to Christine.

To order memorial trees or send flowers to the family in memory of Christine Moffitt Kivett, please visit our flower store.