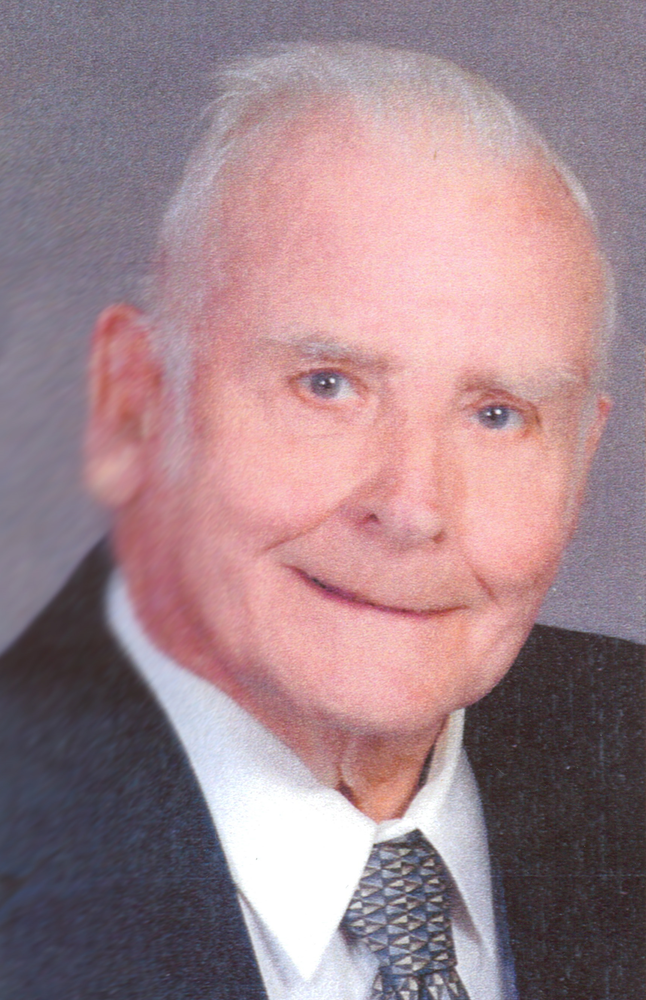 Charles Haskle Kesler, age 92, of Asheboro died Monday, February 1, 2021. Mr. Kesler was born August 3, 1928 in Gastonia to James and Della Maness Kesler. He grew up in the Sandhills of North Carolina and was a 1947 graduate of Wagram High School in Wagram, NC. After his retirement from Webbco in Burlington, he worked for Jockey International and Asheboro Florist. Mr. Kesler enjoyed volunteering and giving of his time. He was a great handyman and could fix anything. In addition to his parents, Mr. Kesler was preceded in death by his son, Danny Kesler, grandson, Derek Kesler, sister, Ruth Wall and brother, Bill Kesler. He is survived by his wife of 71 years, Juanita Jackson Kesler; son, Kerry Kesler and wife Danielle of Asheboro; grandchildren, Allison Walsh and husband Dan of Boone, Matthew Burton Kesler of Asheboro, Erin Seabrease and husband Zachary of Asheboro, Julian Kesler of Asheboro, Bryant Kesler of Raleigh; great grandchildren, Derek Walsh, Olive and Samuel Seabrease; brother-in-law, Richard Earl Wall of Asheboro. Mr. Kesler will lie in repose on Friday, February 5, 2021 from 11:00 am to 2:00 pm at Pugh Funeral Home, 437 Sunset Avenue, Asheboro. Funeral services will be held on Friday, February 5, 2021 at 2:00 pm in the Pugh Funeral Home Chapel with Dr. Scotty Carpenter officiating. Burial will follow in the Charlotte United Methodist Church Cemetery.
To order memorial trees or send flowers to the family in memory of Charles Haskle Kesler, please visit our flower store.