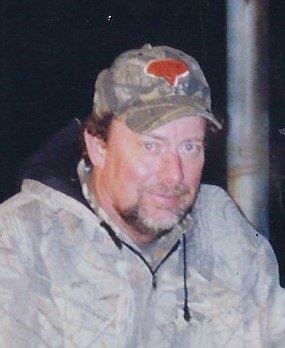 Charles Edward Chriscoe, 72, passed away on July 2, 2022, at his home after suffering from declining health over the last year.

Charles was born on April 2, 1950, to Thurman Chriscoe and Juanita Cole Chriscoe. He was a resident of Randolph County, where he worked as a technician installing doors for Asheboro Garage Door for more than 30 years and celebrated 51 years of marriage with his wife, Naomi Chriscoe. He absolutely loved hunting and fishing, including fishing at the coast. He made many friends at the Ocean Isle Pier throughout the years.

In lieu of flowers, donations may be made to Hospice of Randolph, 416 Vision Drive Asheboro, NC 27203.

To order memorial trees or send flowers to the family in memory of Charles Edward Chriscoe, please visit our flower store.