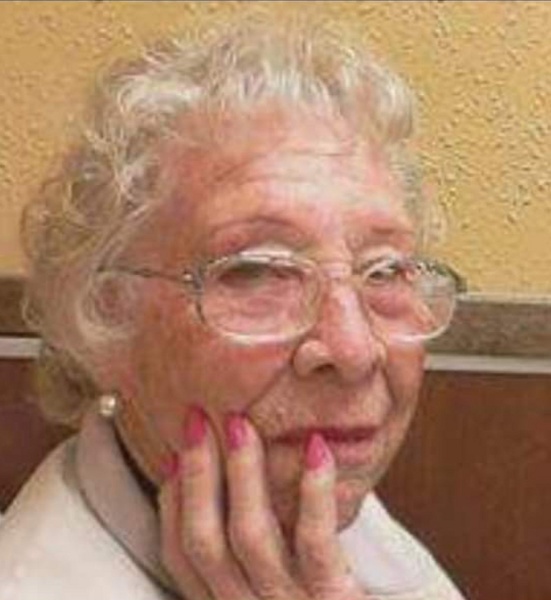 Mrs. Kramic was born April 21, 1928, in Howell, MI. She was the daughter of the Joseph and Mildred (Miller) Truman.

To order memorial trees or send flowers to the family in memory of Betty Jane Kramic, please visit our flower store.