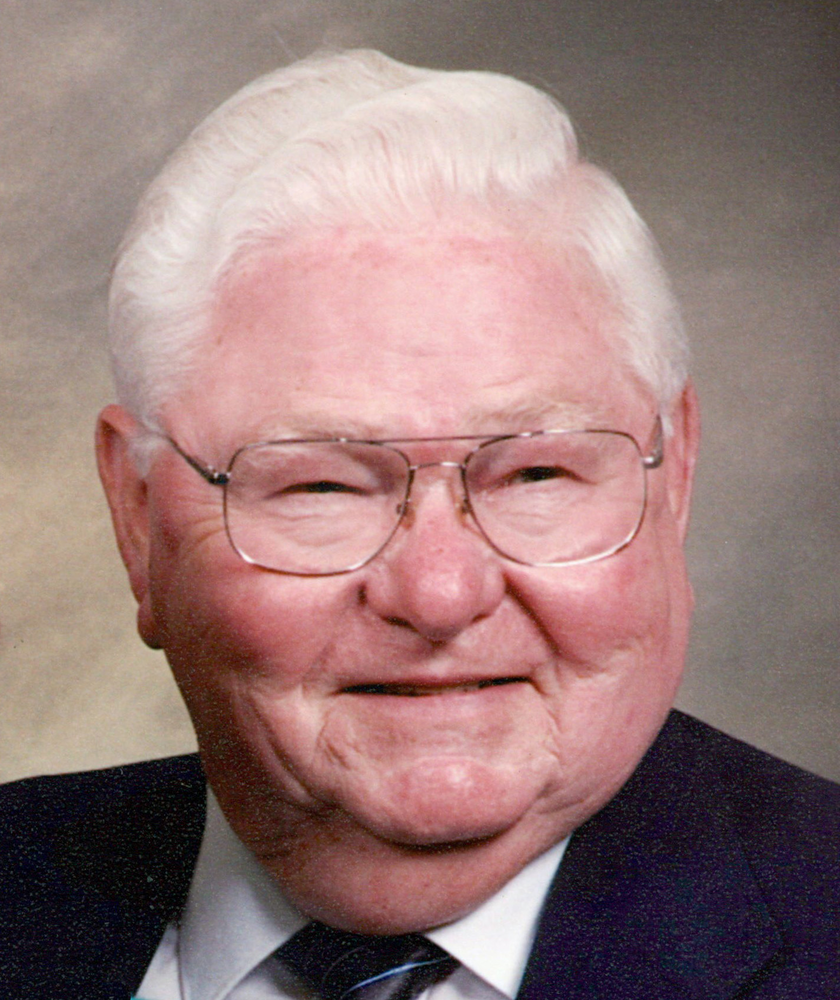 Benjamin Kater Mobley, age 93 of Asheboro passed away on Tuesday, April 13, 2021 at Clapp's Convalescent Nursing Home, Asheboro. Mr. Mobley was born on July 15, 1927 to the late Lewis Nelo Mobley and Effie Roberson Mobley in Pitt County, NC. He graduated from Woodland's only high school in 1943 at the age of 15 and then moved to Fayetteville, NC to live with his sister. He worked at Fort Bragg in the PX and was later drafted into the Army in 1945. He then went to Fort Bliss in TX and received medical training there. He was then assigned to a medical unit at Fort Bliss Army Base in El Paso, TX. Next, he was assigned to extended services in San Francisco for surgical training. He then went to Denver, CO for x-ray training. When he returned home, he attended Chapel Hill School of Pharmacy and graduated in 1953 with a BS degree in Pharmacy. Ben married Cherry Thomas in 1957. He then became a Junior partner at the Alamance Drug and Medical Apothecary. He then came to Asheboro and became the owner of Kearn's Service Drug for 27 years. After retirement, he worked in several drug stores in Denton, Burlington, West Davidson, Ramseur, and Asheboro, wherever he was needed. He surrendered his pharmacy license in 2011. He was a member of First Baptist Church for 47 years where he was a Deacon and Department Leader. He was also a member of the King Bible class. Ben enjoyed traveling to many places around the world. He also truly enjoyed writing and sending birthday and Christmas cards to his friends throughout the years. Ben was proud to be a 27-year survivor of cancer. He is preceded in death by his wife, Cherry Thomas Mobley; son, Benji Mobley; siblings, Maryee Mobley, Eva M. Griffitts, Selma Marie Wilkins, Edna Louise Gregory, Kater Mobley, and Sgt. Rufus Nelo Mobley. He is survived by his daughter, Ann Elizabeth Miles and husband James of Raleigh; grandson, DJ Miles of Raleigh; nephew, David L. Wilkins and Kathy of Greensboro, June Wilkins of FL, Marlene Gregory of Atlanta; extended family, Mary Ann Banker, Bill Banker, Mark Banker, Denise Banker Burr; grandchildren, Ben Banker (God Son), Megan Banker, Brandon Burr-Alex, Troy Burr, Mary Lauren, and Alicia Burr. A memorial service will be held on Monday, April 19, 2021 at 2:00 pm in the Pugh Funeral Home Chapel, 437 Sunset Avenue, Asheboro with Dr. Scotty Carpenter officiating. Military honors will be provided by the Randolph County Honor Guard. Memorials may be made to First Baptist Church, 133 North Church Street, Asheboro, NC 27203 or Cross Road Retirement Community, 1302 Old Cox Rd., Attn: Financial Director, Asheboro, NC 27205. Thank you to Ben's extended church family for the prayers, cards, and encouragement. A special thank you to Carolyn Thomas for coming and talking with Ben and to Dennis Garner for keeping in touch with him. A special thank you to Crossroad Retirement Community for the good care he received while there.
To order memorial trees or send flowers to the family in memory of Benjamin Kater Mobley, please visit our flower store.