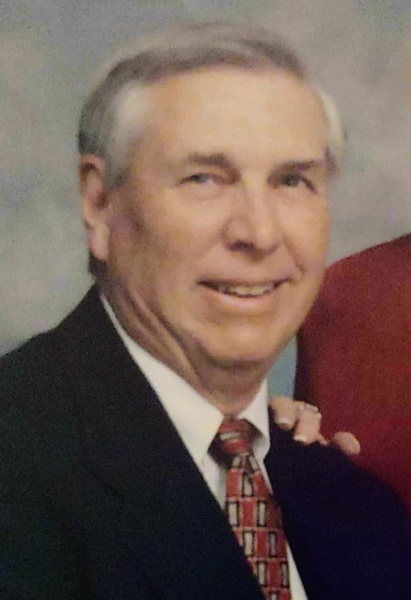 Mr. Harding was born in Yadkin County on June 27, 1937 to Thomas Leonard Harding and Ruth Hudspeth Harding.  Ben was a 1958 graduate of UNC-CH.  While at UNC-CH he played baseball as a left-handed pitcher, Captain/Co-Captain, and first base coach.  Ben was employed with Randolph Bank & Trust, as a commercial lending officer, for many years.  He attended Neighbors Grove Wesleyan Church and was a former member and President of the Asheboro Lion's Club.  In addition to his parents, Ben was preceded in death by his son, Stephen Harding, and sister, Elizabeth Moss.  Ben was an avid golfer.

A memorial service will be held on Wednesday, August 3, 2022 at 2:00 pm at the Pugh Funeral Home Chapel, 437 Sunset Avenue in Asheboro with Rev. Wyatt Hoogkamp and Dr. John Shore officiating.  The family will receive friends following the service.

To order memorial trees or send flowers to the family in memory of Benjamin "Ben" Renny Harding, please visit our flower store.