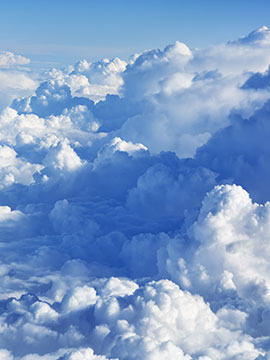 Mr. Wilkerson was born June 12, 1957 the son of Philip Edgar and Evola Cashatt Wilkerson.Tim was a native of Randolph County and a graduate of Randleman High School, and Central Wesleyan College, SC. Tim was involved in the youth ministries in High Point, NC before moving to Atlanta, Ga. starting his own business Tim Wilkerson Photography. In addition to his parents, Tim is preceded in death by his brother, Philip Ryan Wilkerson and sister, Julia Lucinda Wilkerson.

To order memorial trees or send flowers to the family in memory of Timothy Ray Wilkerson, please visit our flower store.