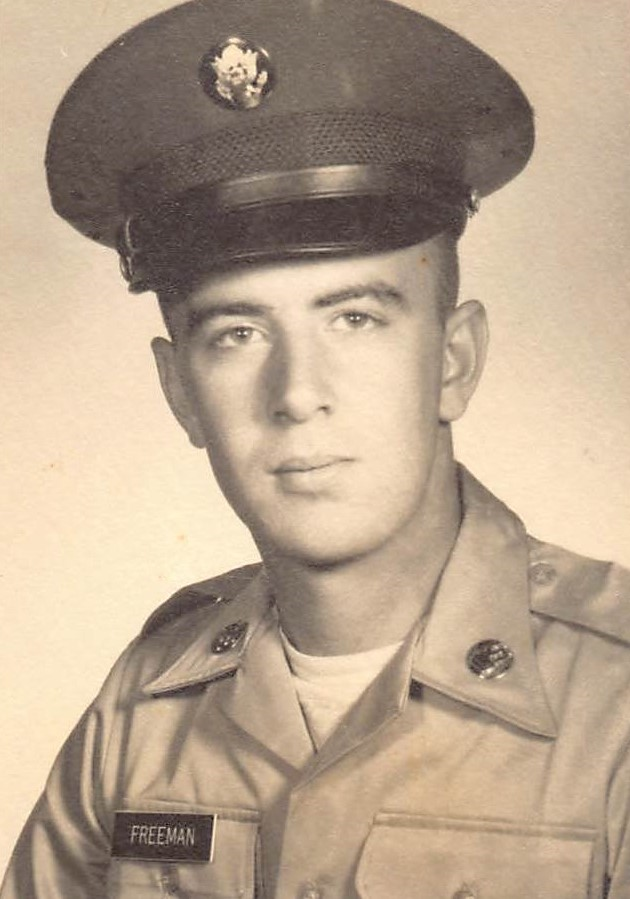 Mr. Freeman was born November 2, 1947 in Troy, NC the son of the late Tommy Freeman and the late Ruth Morton Freeman. He served his country in the Army. He was employed by Capel Mills as a weaver for 20 years.

No services are planned at this time.

The Freeman family is being served by Pugh-Troy Funeral Home.

To order memorial trees or send flowers to the family in memory of Terry Marshall Freeman, please visit our flower store.