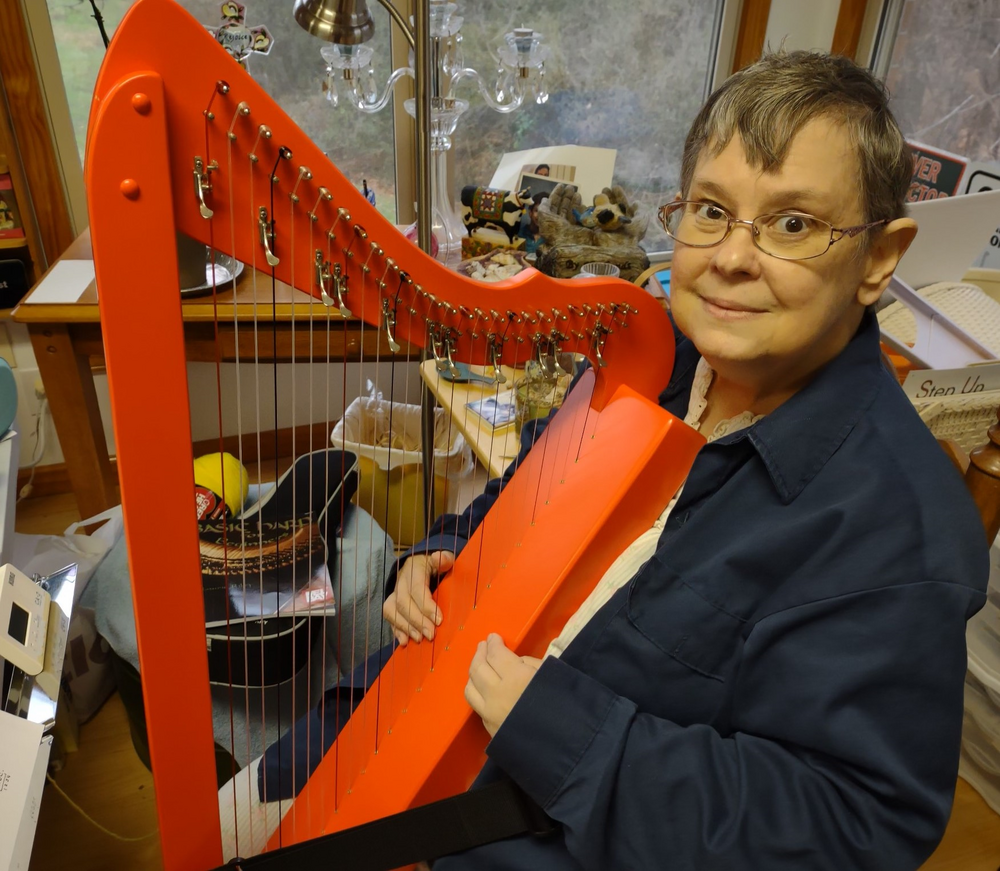 Mrs. McCain was born in Randolph County on August 22, 1952 to Willis and Irene Hughes McBride. She was a 1970 graduate of Farmer High School and a graduate of Appalachian State University. Sheila was formerly employed with Randolph Community College. She then went on to teach Braille with Guilford County Schools and Asheboro City Schools, where she retired after 16 years. Sheila loved music and enjoyed playing the piano at Charlotte United Methodist Church where she was a member. In addition to her parents, Sheila was preceded in death by her brother, Charles Anthony McBride. Sheila enjoyed doing crafts, crocheting, and needlework.

Sheila's body will lie in repose on Friday, September 17, 2021 from 9:00 am-5:00 pm at Pugh Funeral Home, 437 Sunset Avenue in Asheboro. Funeral services will be held on Saturday, September 18, 2021 at 11:00 am at Charlotte United Methodist Church, 1182 Charlotte Church Road in Asheboro with Rev. Cindy Ramirez officiating. Burial will follow in the church cemetery.

To order memorial trees or send flowers to the family in memory of Sheila Dianna McBride McCain, please visit our flower store.

Sheila's body will lie in repose