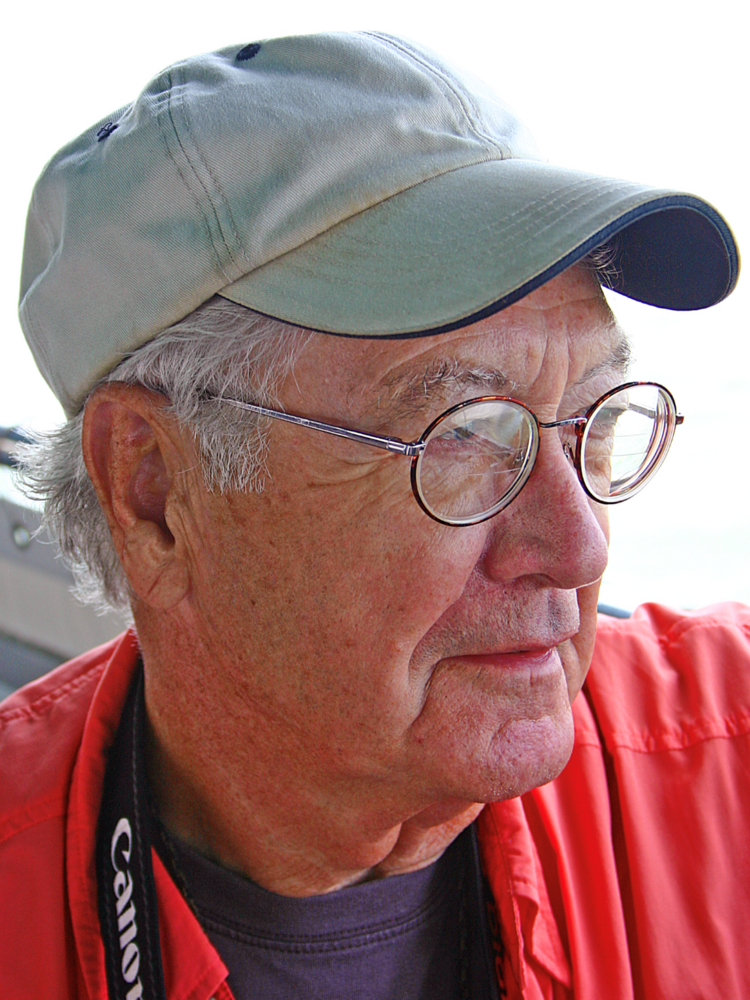 Charles Kolleel Johnston, age 94, died Wednesday, April 6, 2022, at the Randolph Hospice House. There for less than 7 hours, Charles passed peacefully with wife Vicki by his side.

Chuck was preceded in death by his parents, his only sibling Robert, and his first wife Dorothy Daily Johnston.

In the 1940’s, Chuck worked at two Illinois defense plants, then enlisted in the Army in 1946 with basic training at Fort Dix, NJ. A career Army man, he acted as a Radio Operator, a Message Center Clerk, and a Crypto Tech. He married Dorothy Daily in August 1950. They welcomed son Charles Ray in 1954. They lived many places during his career including Germany, Arizona, California, Virginia, Alaska, Missouri, Korea, Okinawa, and Washington. Chuck was promoted to Warrant Officer in 1962, attained his Chief Warrant Officer CW3 rank in 1966, then his CW4 rank in 1971.  In 1968, he was tapped to work with the White House Communications Agency, becoming part of the advance travel teams that work before and after presidential trips. In the spring of 1976, he retired from the Army, bought a trailer, and traveled the country for many years with his wife. Due to illness, they settled in Winchester, VA, where he lost Dorothy, after a long battle with cancer.

Chuck, known affectionately by some as “Mr. J”, began a new chapter in 2000 when he moved once again, this time to NC, with his beloved Pomeranian, Buddy. There he married Vicki and made a home along with her son, Alex, for his final 22 years. During that time they enjoyed many jaunts in their camper, took 3 cross country trips, attended music festivals, biked boardwalks, and ate a lot of great food. On his very last camping trip, they toured the Blue Ridge Parkway and attended a Dixieland Jazz concert, in August 2021. During his long full life, Chuck enjoyed music, camping, photography, square dancing, calligraphy, computers, and so forth.

The family will receive friends on Thursday, April 14, 2022, from 5:00-7:00 PM at Pugh Funeral Home, Randleman, 600 S. Main Street Randleman, NC. Chuck will be interred in Arlington National Cemetery at a later date.

In lieu of flowers, memorials may instead bless Hospice of Randolph 1801 Westchester Drive, High Point, NC 27262, www.hospiceofrandolph.org/donate, your local Hospice Organization, or Mercury One.

To order memorial trees or send flowers to the family in memory of Charles Kolleel Johnston, please visit our flower store.